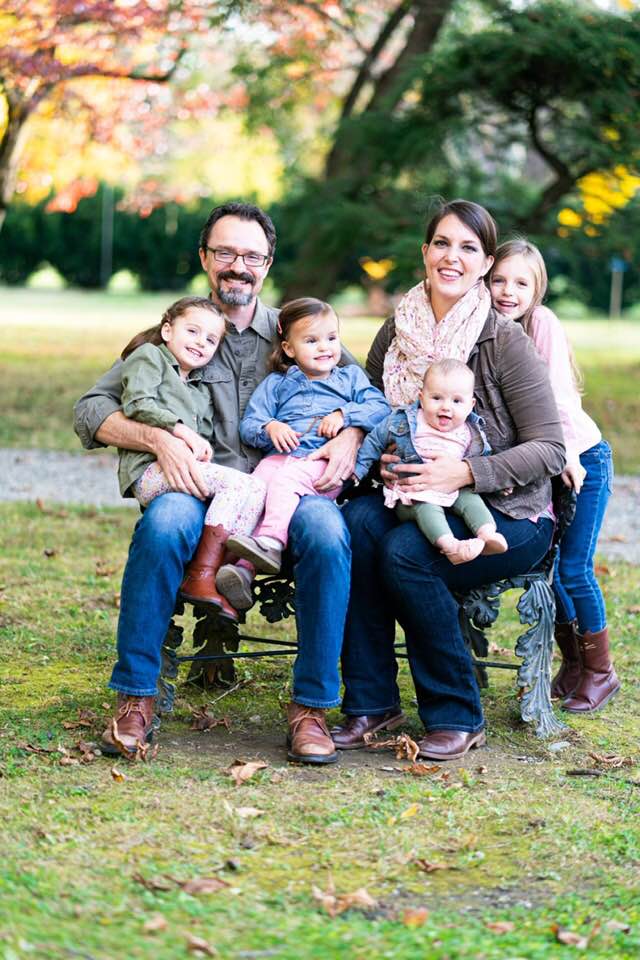 Since 2016, Paul Sand has served on our staff at Tabernacle in the role of Associate Pastor after a five-year tenure as the Bible Teacher for Tabernacle Christian Academy. Originally from Detroit, Michigan, Paul accepted Christ as his Lord and Savior at a young age and has since felt called to serve in the ministry. He earned a B.S. in Secondary Education/History and Linguistics in 2001 from Northland Baptist Bible College and an M.Div. in 2008 from Detroit Baptist Theological Seminary.

Prior to moving to New York, Paul served for 10 years at Grace Baptist Church near Detroit while working as a mechanic at an automotive shop. He married his wife Amanda in 2004 and they have four daughters, Sierra, Brooklyn, Kendall and Arianna.

Paul has brought his prior experience at Grace (which included youth ministry, service as a deacon, musical worship, as well as hands on experience in auto and building maintenance) into his current service here at Tabernacle. His contagious enthusiasm has helped to build up the body in various areas such as our Monday night basketball outreach, revitalizing Friday night Launch youth group, and broadening the small group ministry. Amanda has consistently come alongside Paul by mentoring teens, using her gifting of hospitality, as well as her service in the Church nursery, and providing comfort in times of joy and sorrow by leading the meal train ministry.

In November 2019, Paul was called by God and the congregation to serve as Senior Pastor.

We are a church that loves people and is committed to teaching the Bible. Whatever your stage of life or cultural background, Tabernacle is a friendly place where you can build relationships, find answers, and grow spiritually.